An engagement ring is the visible sign of your love

Find out more Book an appointment 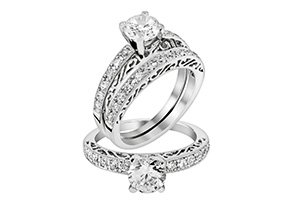 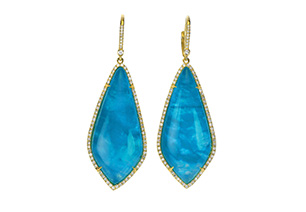 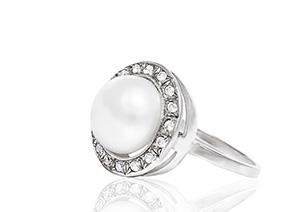 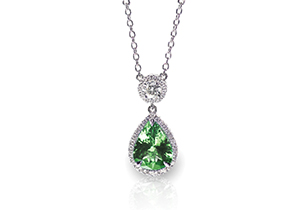 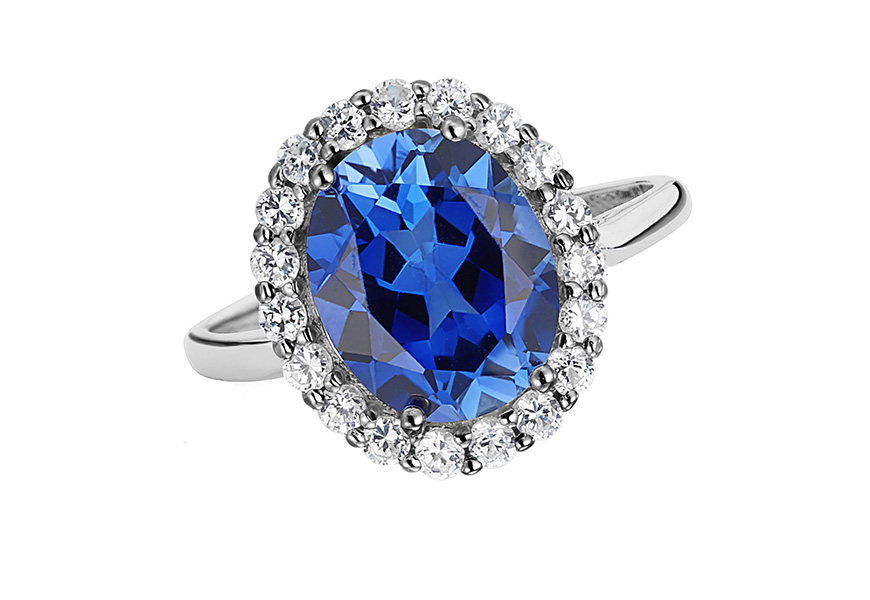 Located in Sydney, jeweller Ronald Crisp draws upon years of trade experience as a qualified gemmologist, diamond grader, and valuer to guarantee quality and creativity in each of his unique pieces. His skill as a manufacturer is evident in the custom-made pieces of gold, platinum and gemstone, designed to transform your dreams into reality. Whether you are searching for the perfect engagement ring to propose to your partner with or are looking for a signature piece of jewellery for a special someone, Ronald Crisp can design and deliver astonishing results. If you have a dream design in mind or are in need of inspiration, Ronald Crisp will carefully consider your ideas and bring the design to life. For more information about the design process or to schedule a meeting with Ronald Crisp, contact us today. 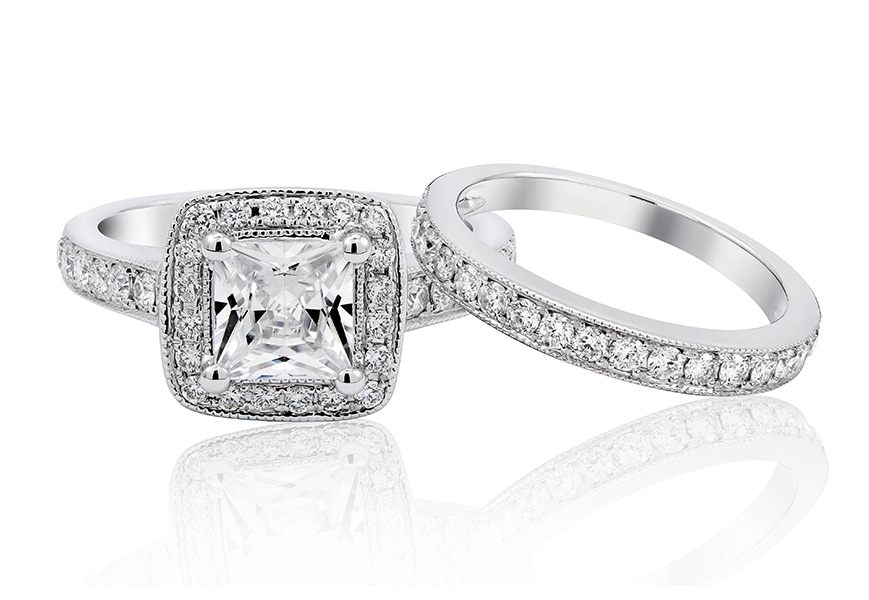 An engagement ring is the most distinctive and special piece of jewellery you will ever wear. It represents the love you and your partner share as well as a promise for the future. For this significant time in your life, a custom designed engagement ring holds all the value, worth and meaning you desire. Ronald Crisp is able to guide grooms through the entire decision-making process to create a beautiful, hand crafted ring made specifically for their bride-to-be. Ronald Crisp’s extensive experience, creative flair and attention to detail ensure every engagement ring is a beautiful representation of your love. As part of this unique creative process, Ronald Crisp is able to remodel or repair family heirlooms giving them a modern twist and a new life.

Can’t find what you’re looking for? Contact us for a custom design

The history of the engagement ring

The engagement ring has long been a symbol of love. An engagement ring is traditionally worn on the third finger of your left hand (the finger next to your little finger). Although there is no precise evidence to explain the origin of this tradition, there are two strongly held beliefs.

Why the ring finger?

The first, dating back to the 17th century, is that during a Christian wedding the priest arrived at the forth finger (counting the thumb) after touching the three fingers on the left hand '...in the name of the Father, the Son and the Holy Ghost'. The second belief refers to an Egyptian myth that the ring finger follows the vena amoris, or vein of love, that runs directly to the heart.

It is traditional for the man to give his future bride an engagement ring as a visible sign of their love and betrothal. Usually, an engagement ring is a dress ring, that is, a ring with a gemstone. A ring with one diamond, known as a diamond solitaire, is still the most popular choice. As well as looking stunning, diamond is the hardest substance on earth and it has since the 15th century symbolised security and strength. However, couples are increasingly opting for something different and are incorporating other gemstones, both precious and semiprecious, in their ring to add additional significance. 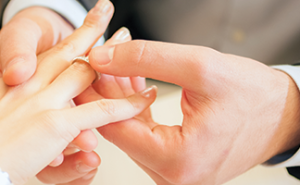 An engagement ring is the most distinctive piece of jewellery…